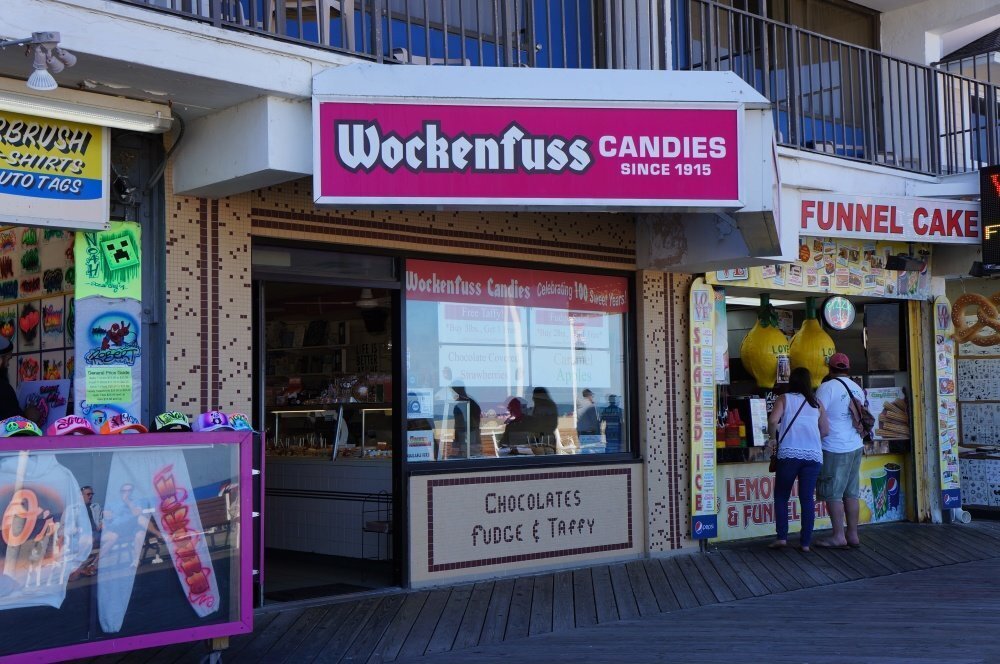 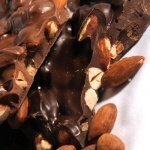 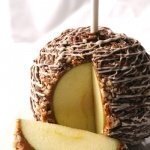 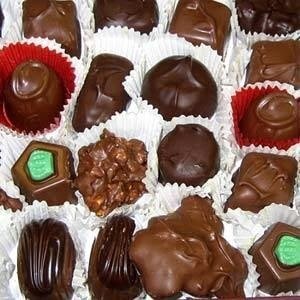 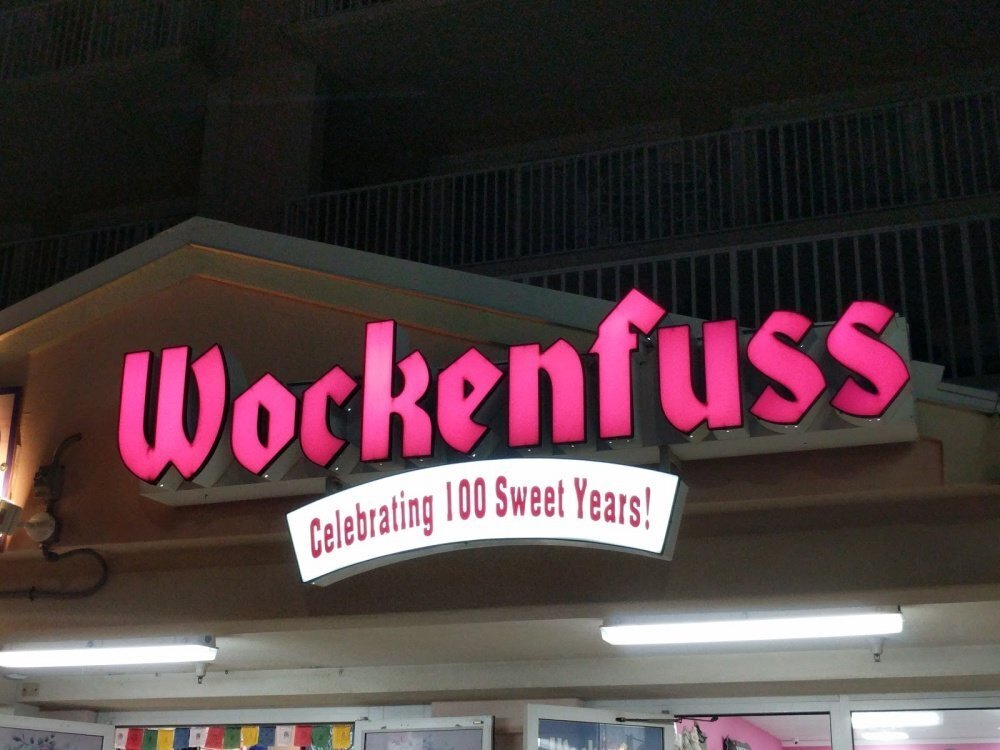 Wockenfuss Candies is proud to be one of the oldest candy makers in Baltimore. The year 2015 is a special one for us, as we will be celebrating our 100th Birthday. We are a family owned business that is now in its fifth generation of candy-making.

It all started for us when Herman Charles Wockenfuss was born in 1875 in West Prussia, Germany. He came to America in 1887 and eventually learned how to make candy. In 1915, he proudly opened the Wockenfuss Candy Company, known today as Wockenfuss Candies.

Herman Charles continued to operate the business until his son, Herman Lee, and his wife, Marian, took it over in 1945 when Herman Lee returned from World War II. Under Herman Lee’s direction, the business continued to evolve and added three more stores to its flagship location on Belair Road in Northeast Baltimore. Herman Lee was instrumental in creating the signature homemade chocolate candies that are now so closely associated with Wockenfuss Candies’ reputation.

Though Herman Lee and his wife Marian are still involved in the business, their son Paul is now the owner and president of Wockenfuss Candies. Under Paul’s direction, the business is continuing to evolve. Presently, there are 8 retail stores in Maryland, including 3 in Ocean City, MD and also an internet business that continues to grow.

As we continue to grow and near our 100th Birthday, the family is still very involved in every aspect of the business. Presently, 4 generations of the Wockenfuss family are involved in the business. This includes 12 family members who are eagerly looking forward to the next 100 years.