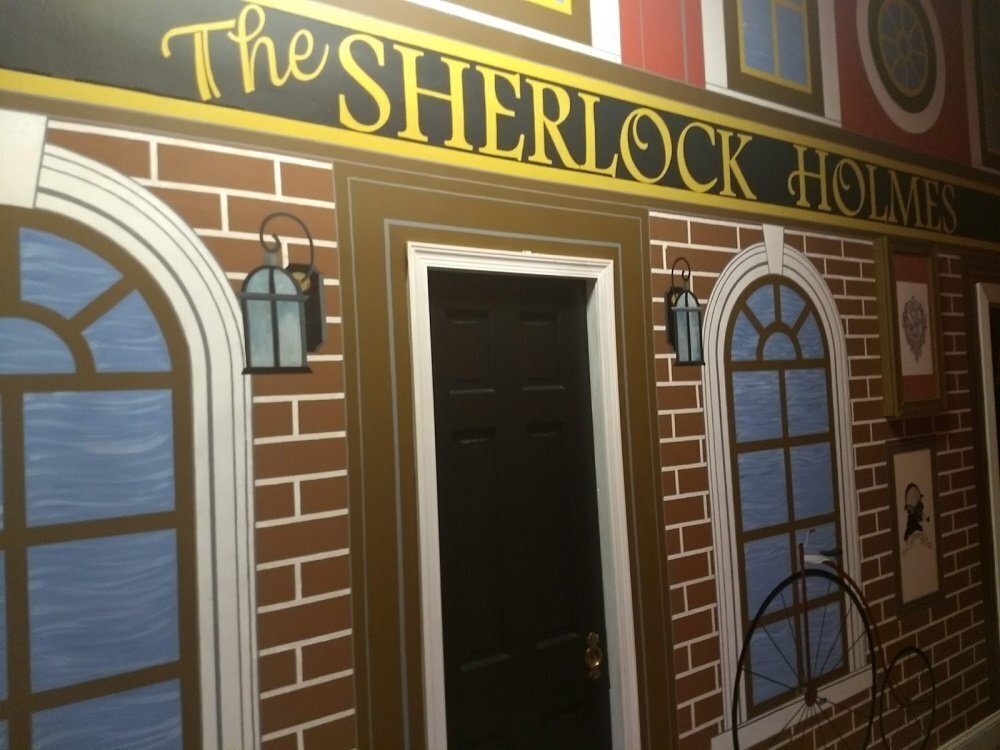 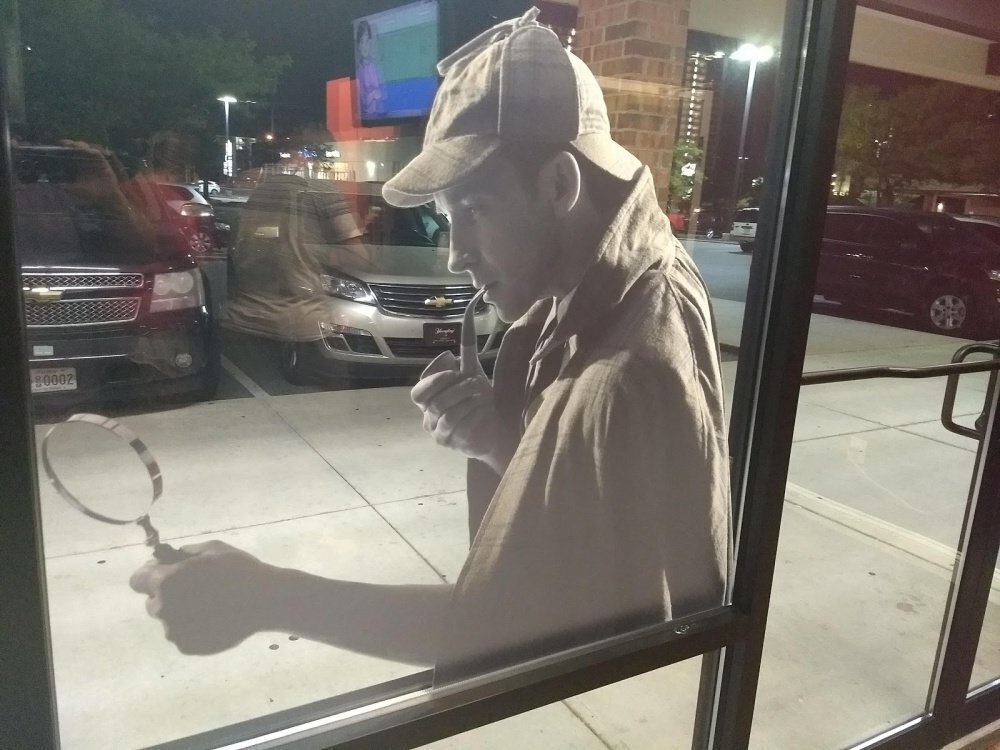 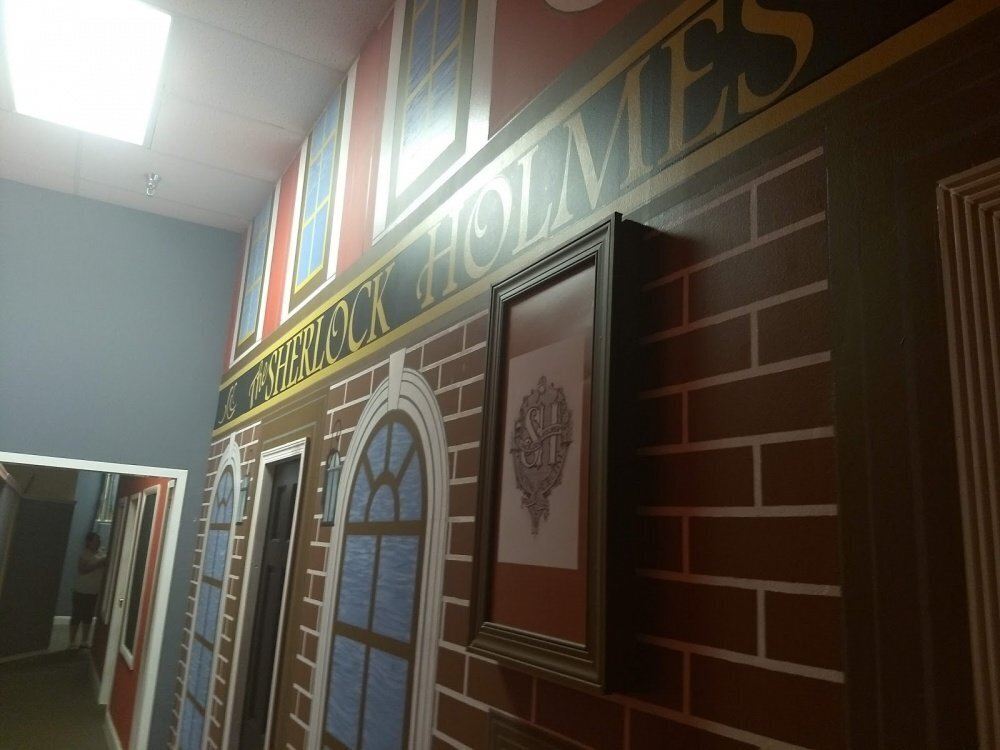 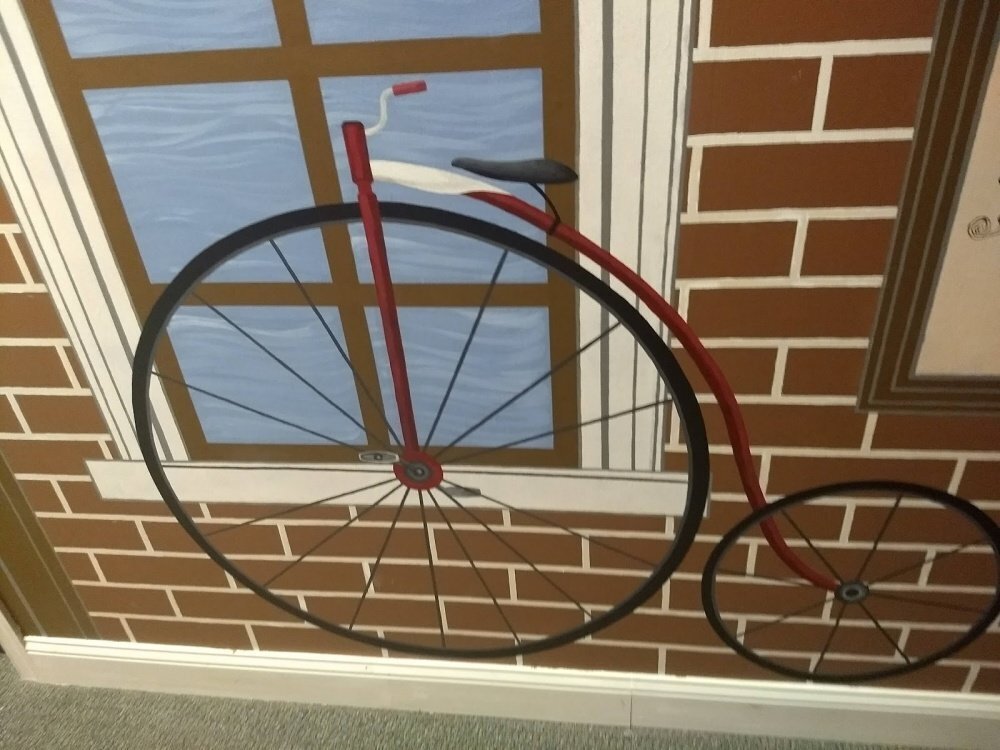 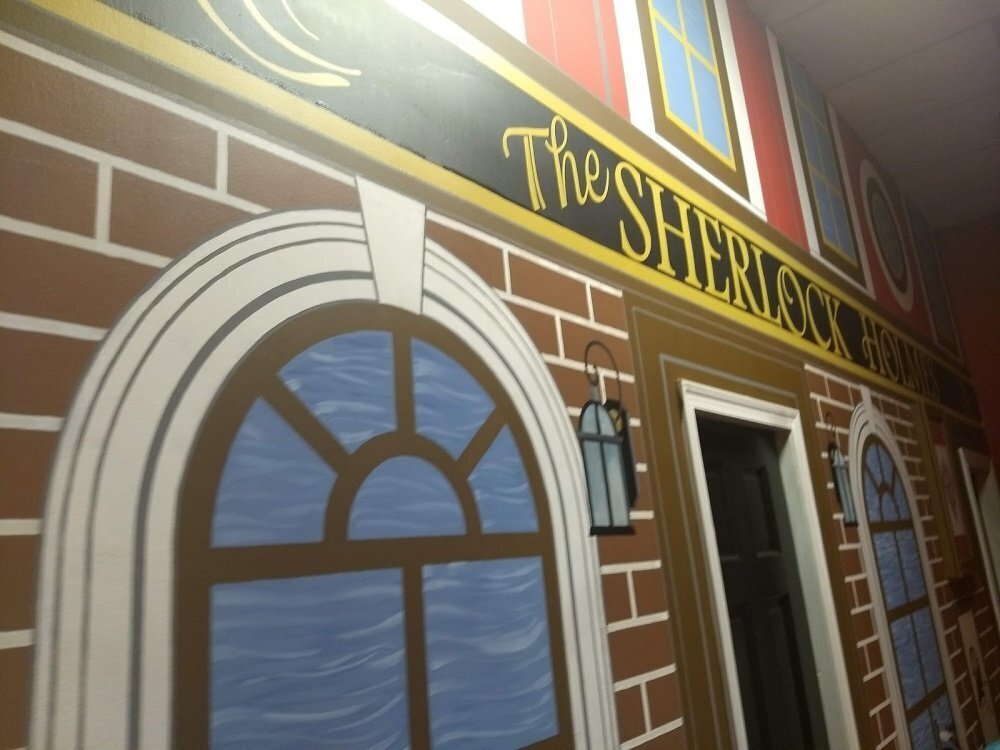 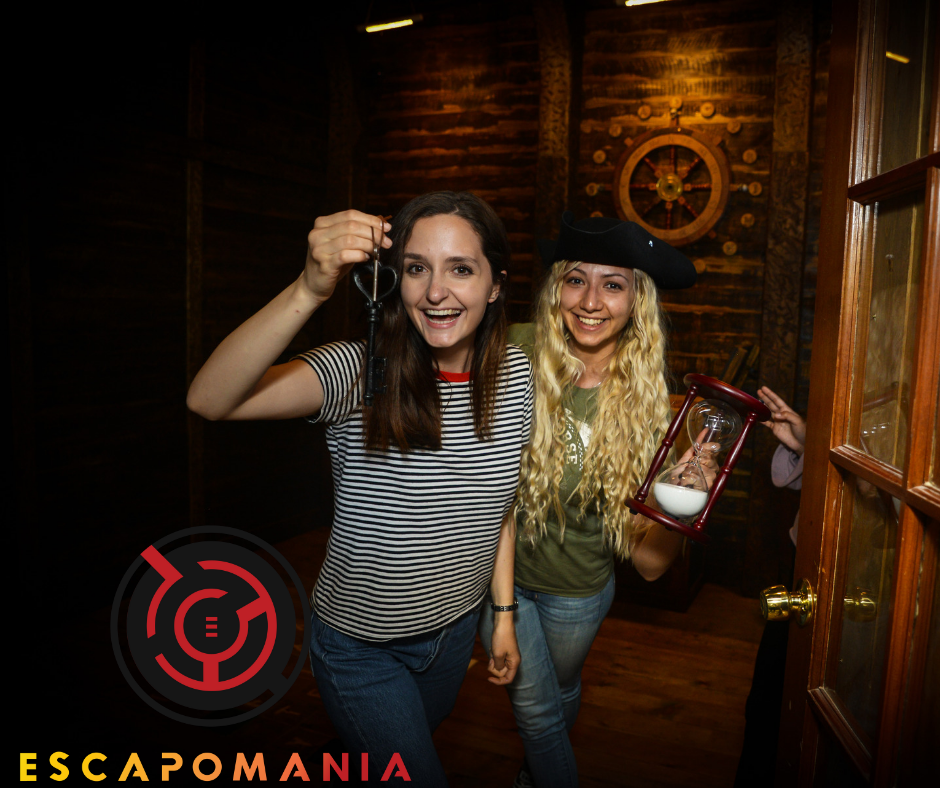 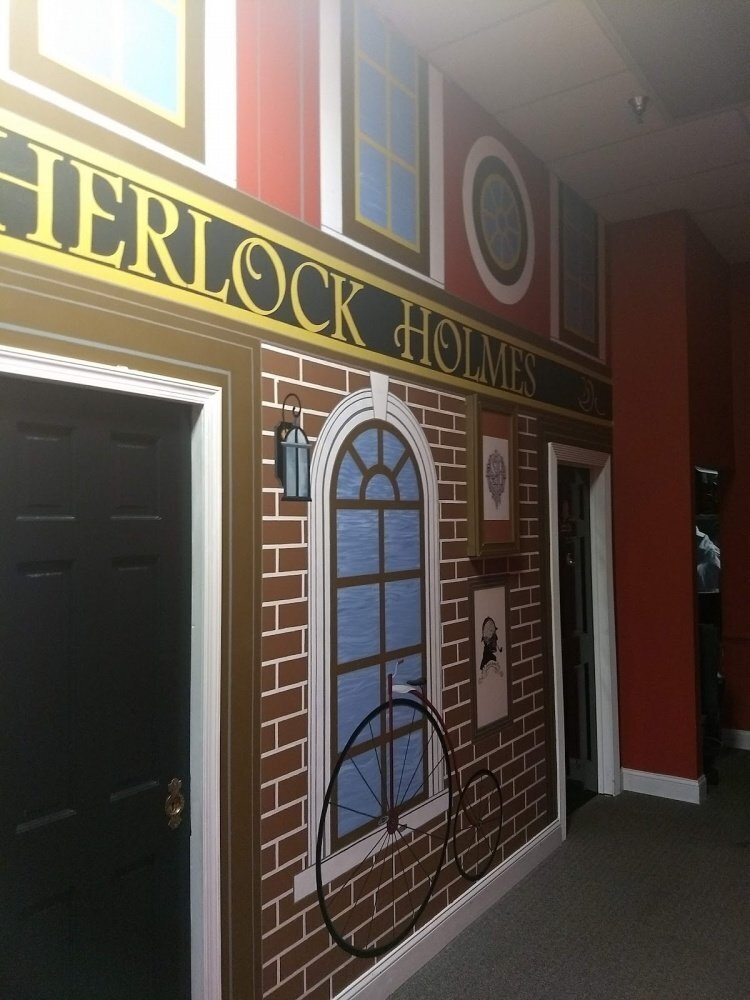 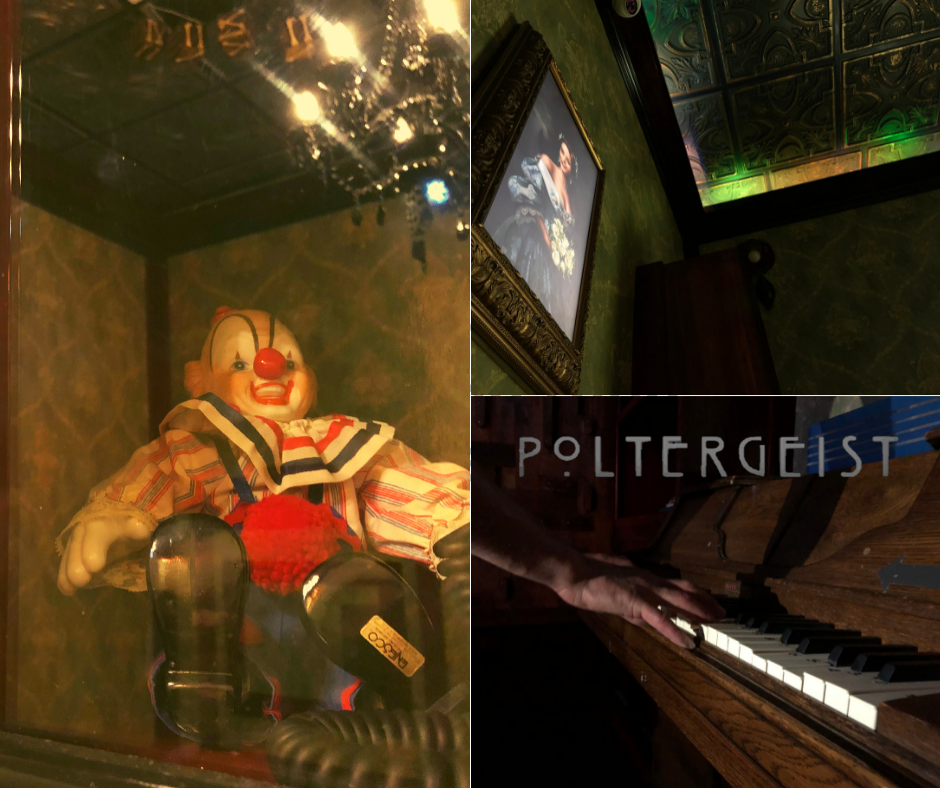 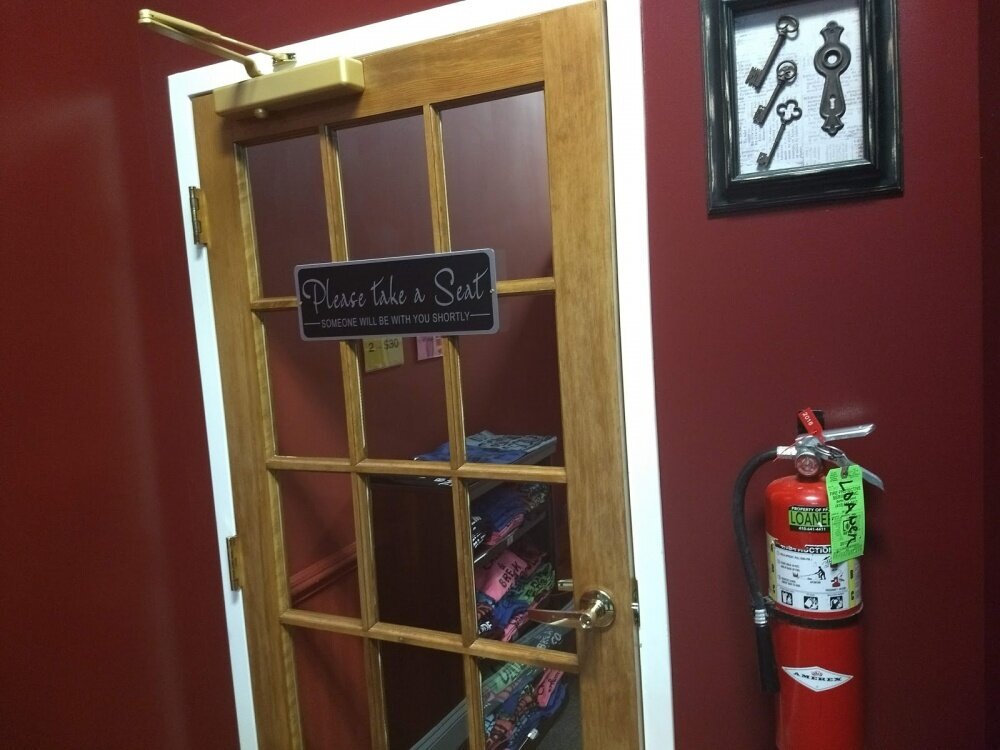 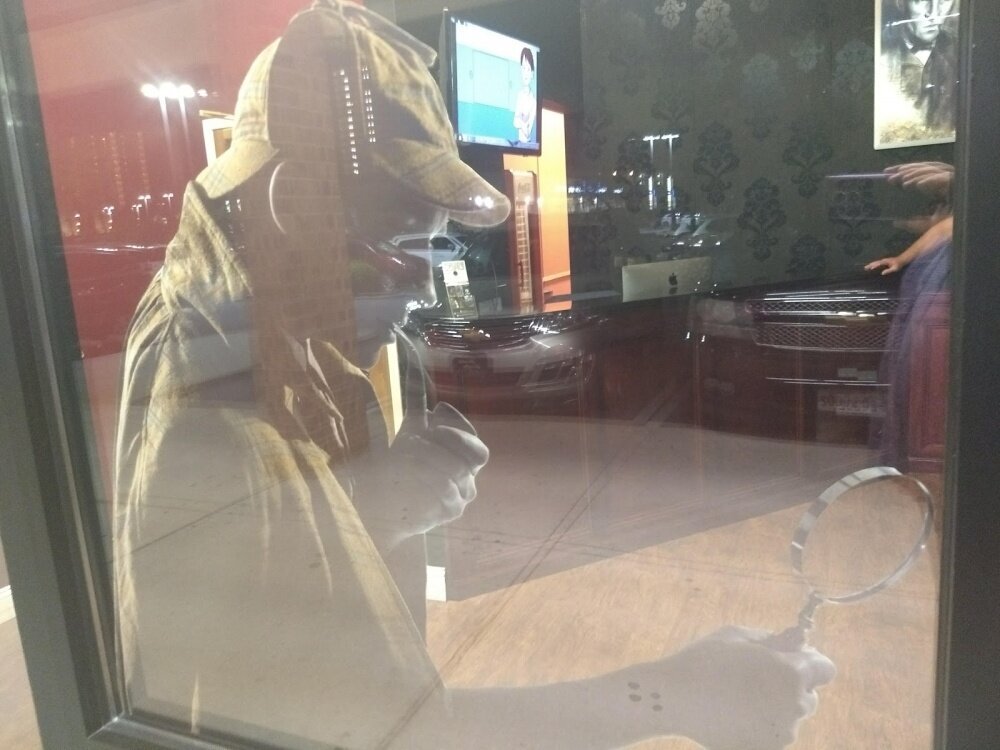 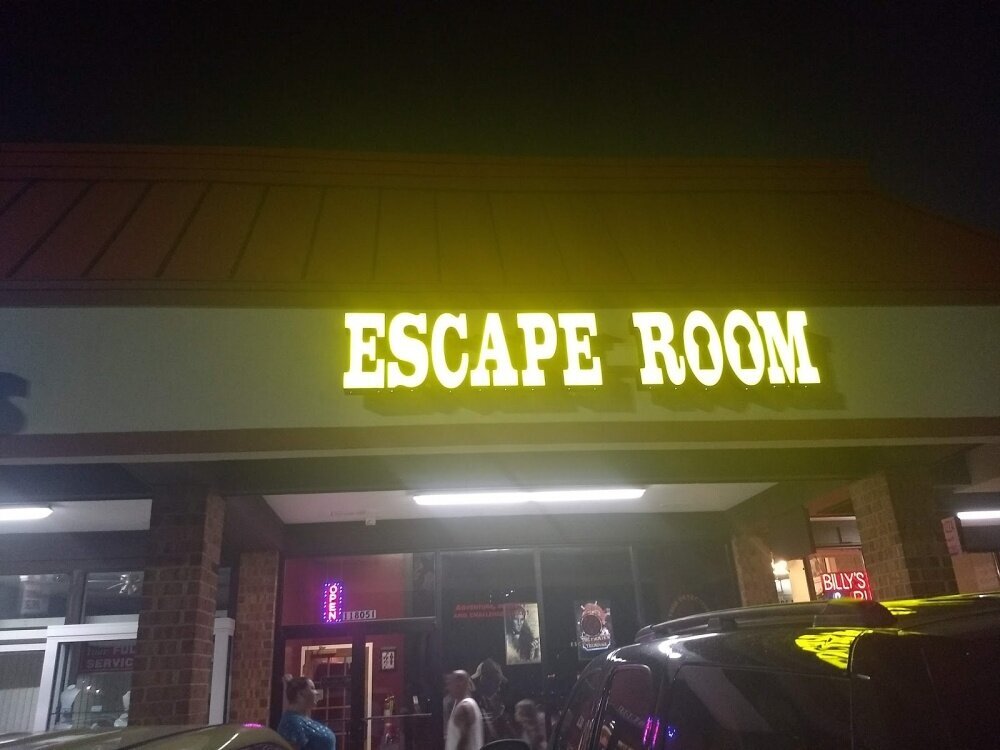 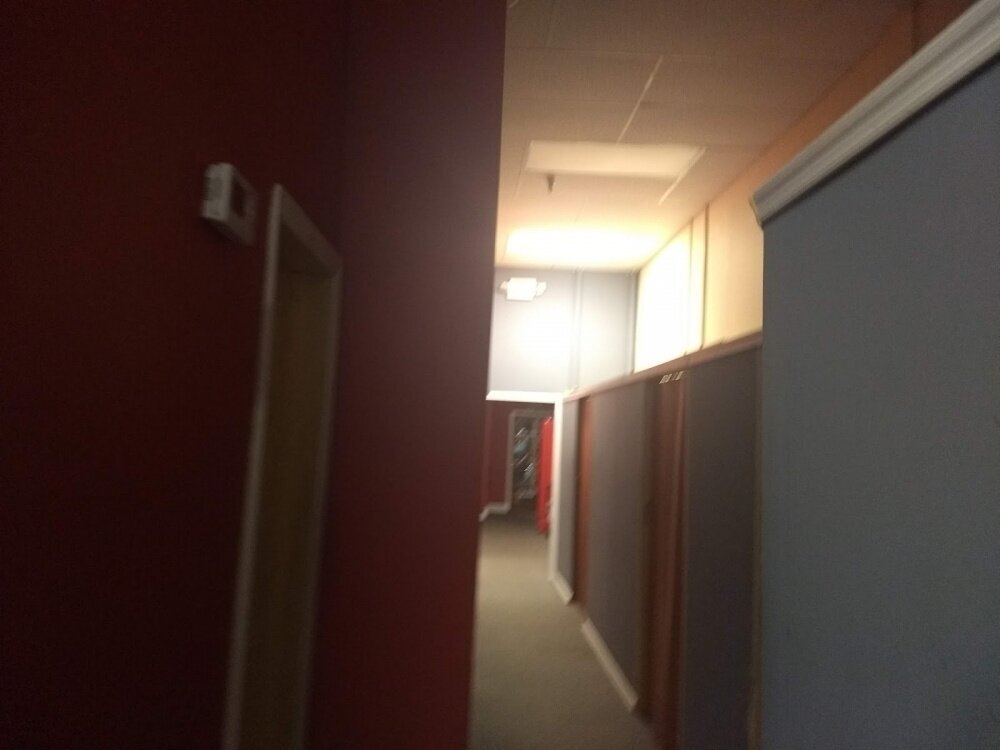 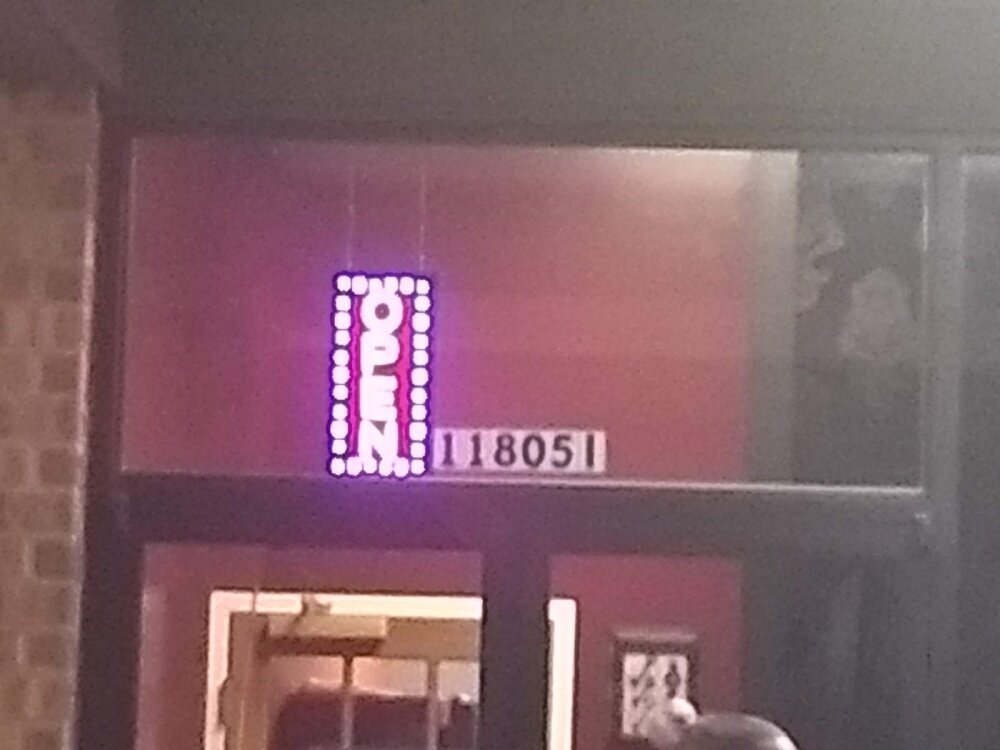 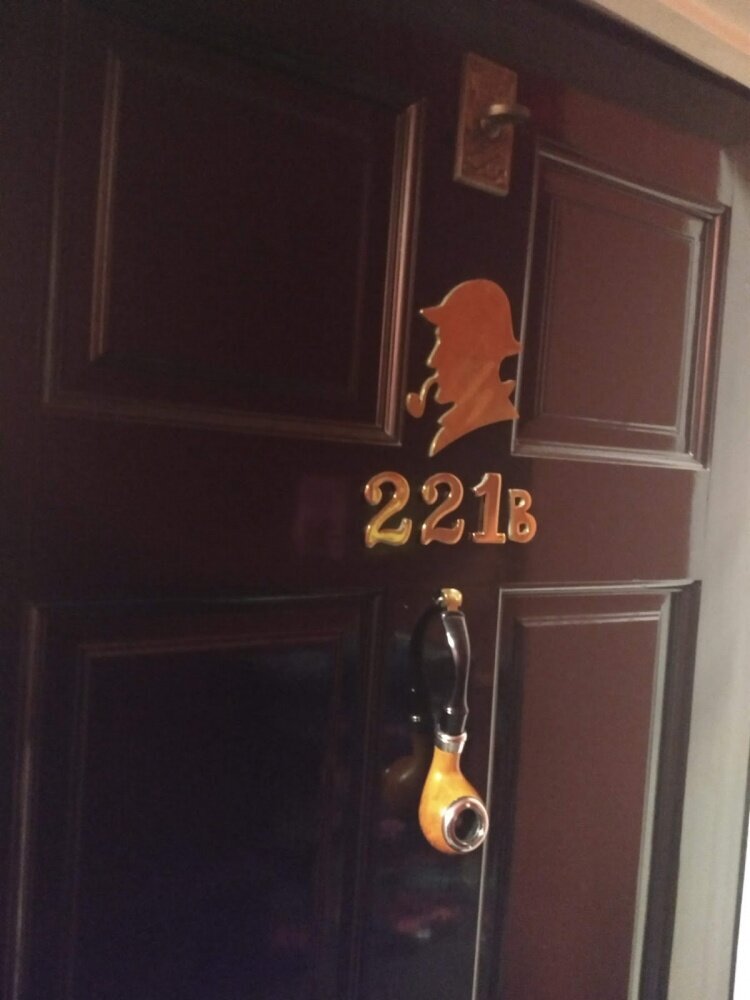 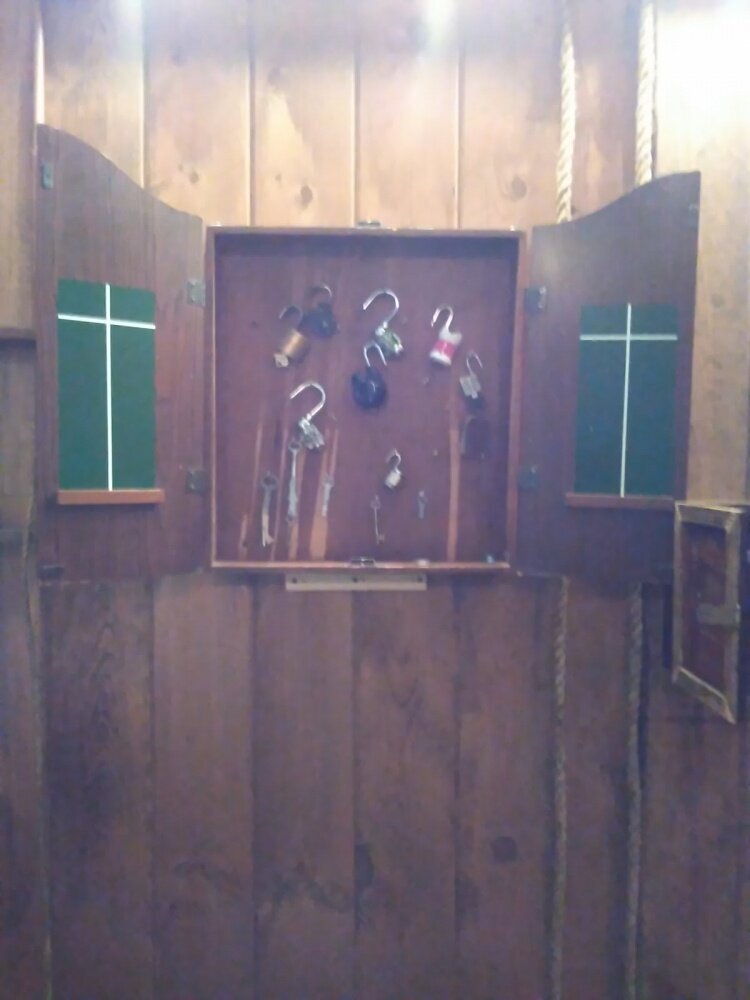 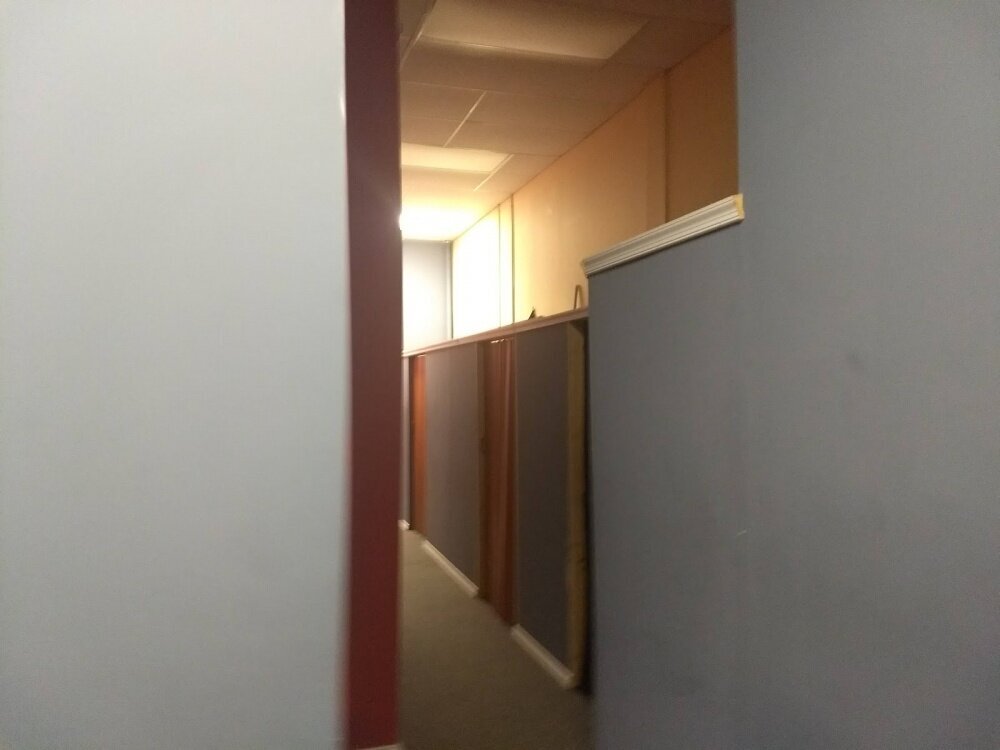 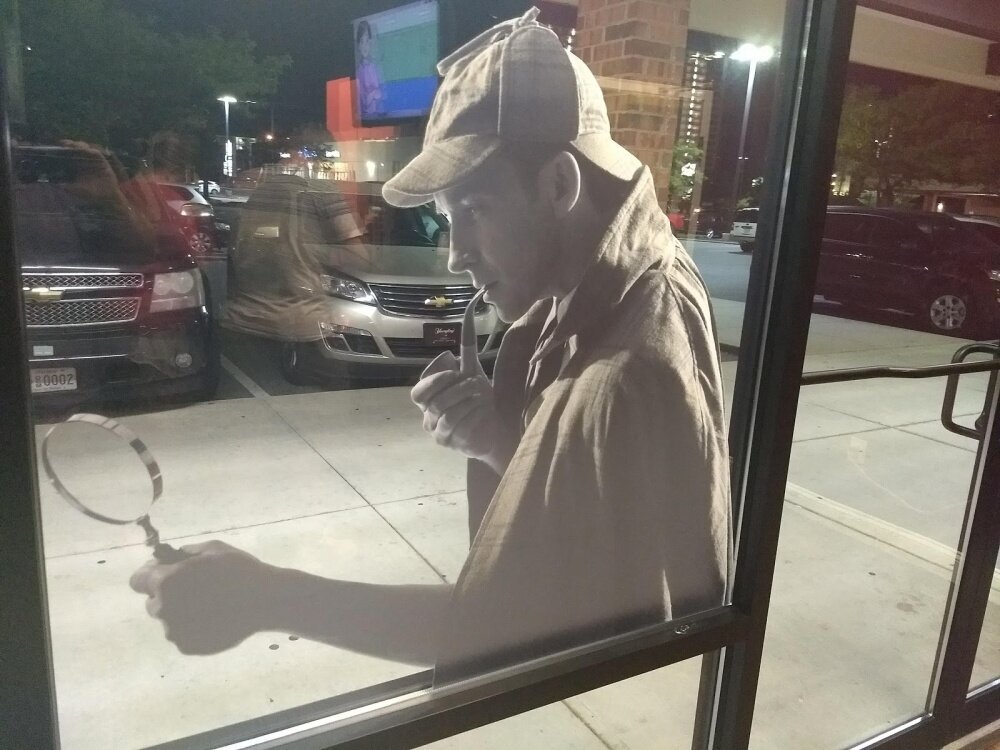 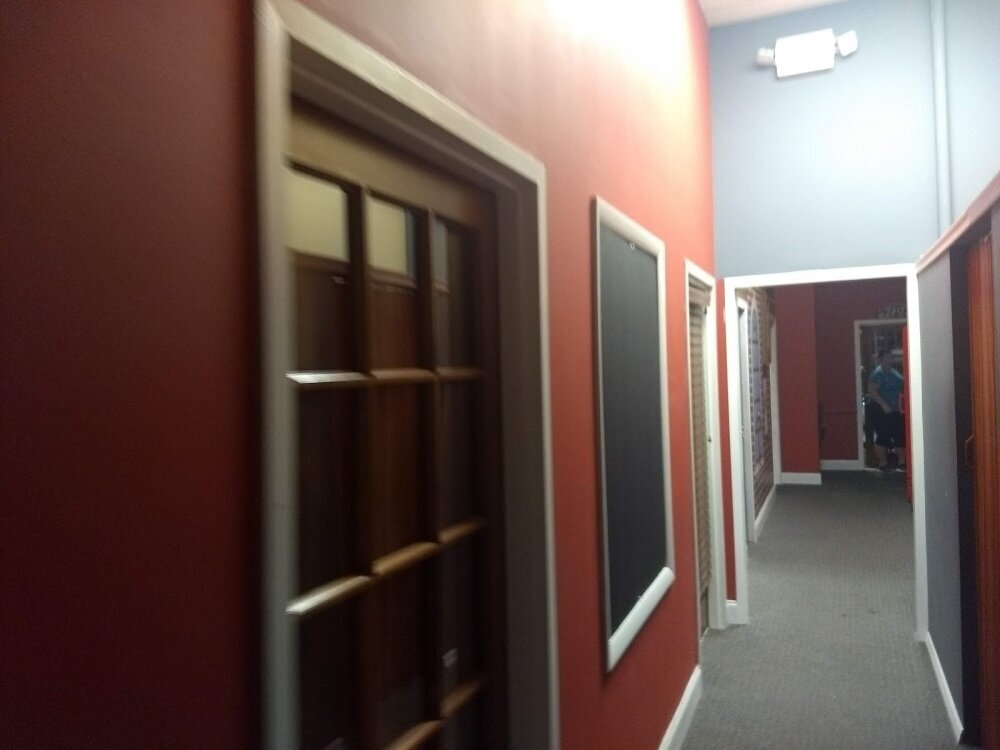 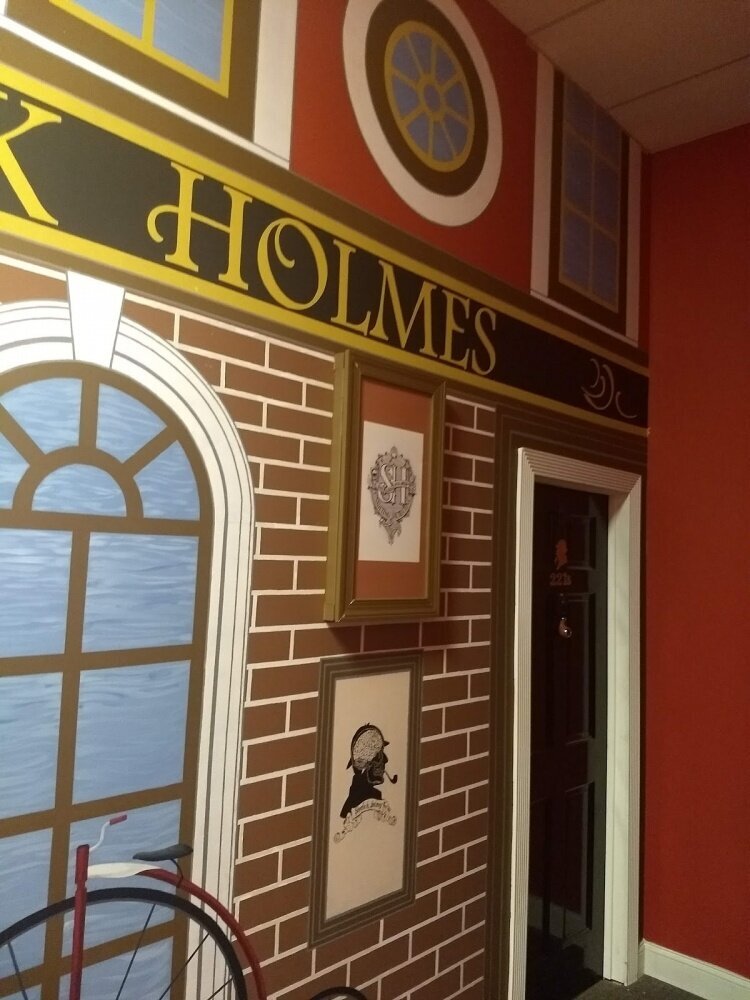 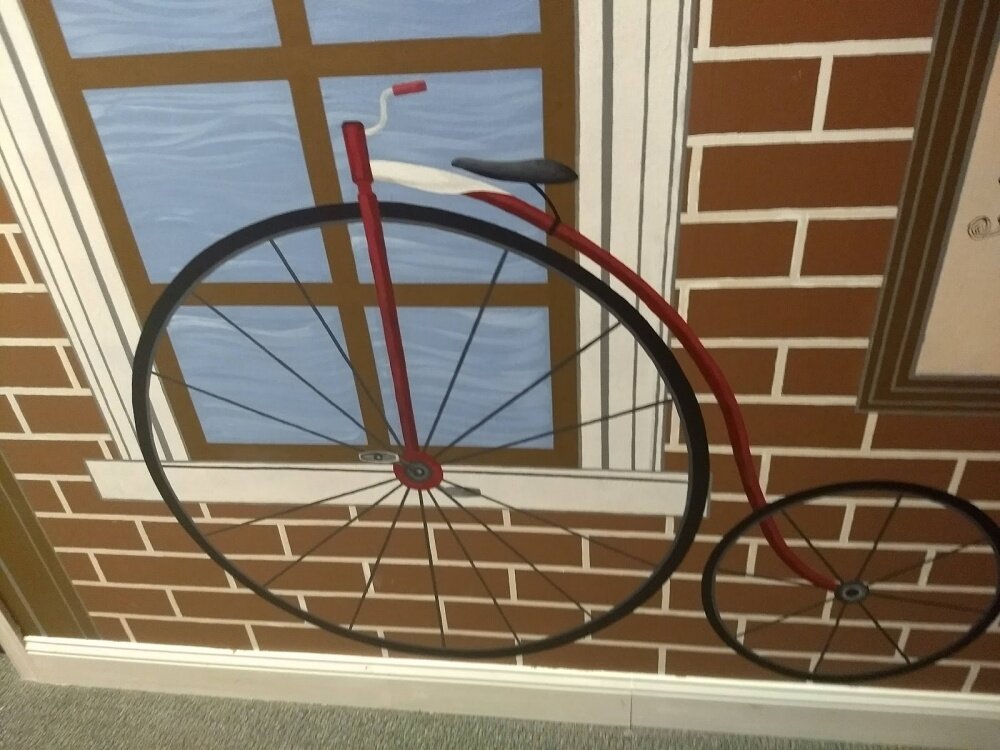 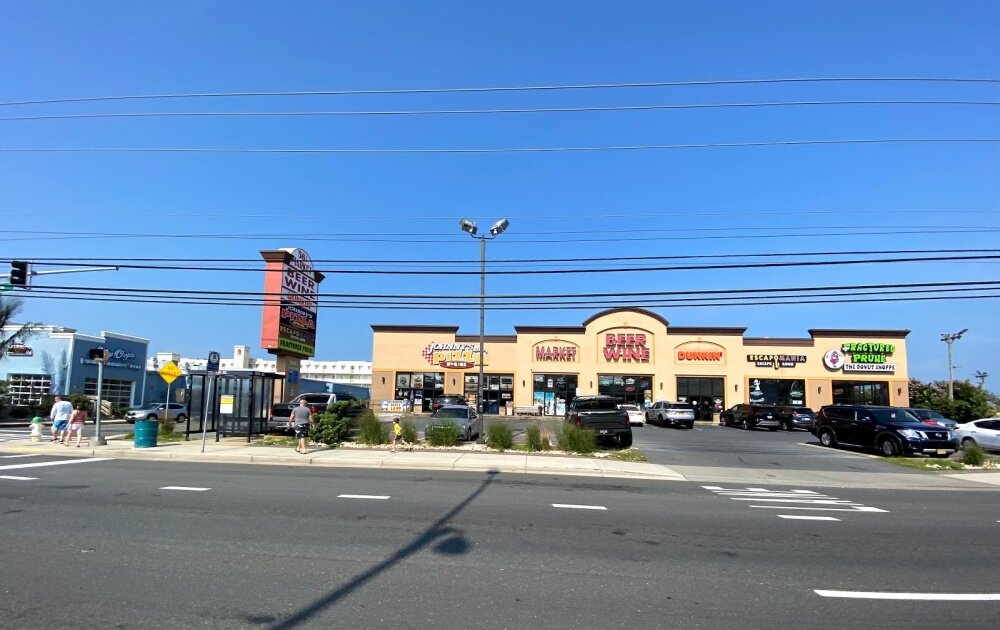 On a rainy day at the beach last week, we decided to book an escape room. The booking process online is very easy (if you know there's a bad weather day, book early, as we saw things fill up quick...
read full review

Need to allow for three players and not have the lower lint of four, especially in those small rooms. There is too much lost revenue on smaller groups. We went to Captive rooms.
read full review

A year and half after the start of the pandemic, and OC, MD was my first overnight adventure. Of course, an Escape Room was on the list. I discovered Ocean City only has two ERs (each with multiple...
read full review
write a review

Escape room is a REAL-LIFE escape game.
You have to escape the mystery room by solving a series of multitasking puzzles, finding hidden clues and eventually get out in time. You have 60 minutes to escape. The clock is ticking, so be quick!! OR... You could be trapped inside forever!
3 great locations in Ocean City, Maryland with a variety of games to choose from!

Choose Your Adventure:
Mysterious Adventures of Sherlock Holmes - Good day young folks! Mr. Holmes and Dr. Watson left early this morning with Inspector Lestrade. For the moment it’s one of the quietest days I’ve had since last month. I’d rather them be out than having to suffer through Mr. Holmes’ mood swings.  “He simply told me to give you today’s Times. Apparently, there’s something important inside.”  Mr. Holmes and Dr. Watson are involved in a complex little problem, You guys must bring to a conclusion. Mr. Holmes shed some light on the problem and left clues hidden in his apartment at 221B Baker Street.
Pirate's Adventure - Many moons ago, from the arctic oceans to the deep Caribbean seas, a lucid and dangerous nameless pirate crusaded to the farthest edges of the earth, pillaging and scouring for treasure. Though his bounty was lavish and he scored more gold than a hundred lifetimes of unending wealth, no amount of blood drawn from innocent souls could quench his thirst. As he sent many souls above, so too, did the heavens rage against him. As the seas toiled in the dead of one fateful night, a tidal wave ruptured his ship and swallowed him whole into an endless watery grave. The wreckage surfaces when the moon glows full to drift in agony for eternity, its captain beheaded by the waters from whence he came.  You and your crew must seek the pirate’s treasure hidden in his haunted cabin and solve the mystery of its fate to escape before the wreckage sinks back down below.
Poltergeist - Eliie Morgan has a nightmare on the night before her school trip to Whitby. Every night Ellie is drawn to the landing outside the mysterious room, which does not seem to exist during the day. This room has a long history of being haunted. Eliie and her friends attempt to unravel the mystery of the room but instead found a series of rather supernatural things occurring within and found themselves locked in from the outside. Now they have 45 minutes to figure out a way to escape or suffer the wrath of the spirit they have angered.
0 0000